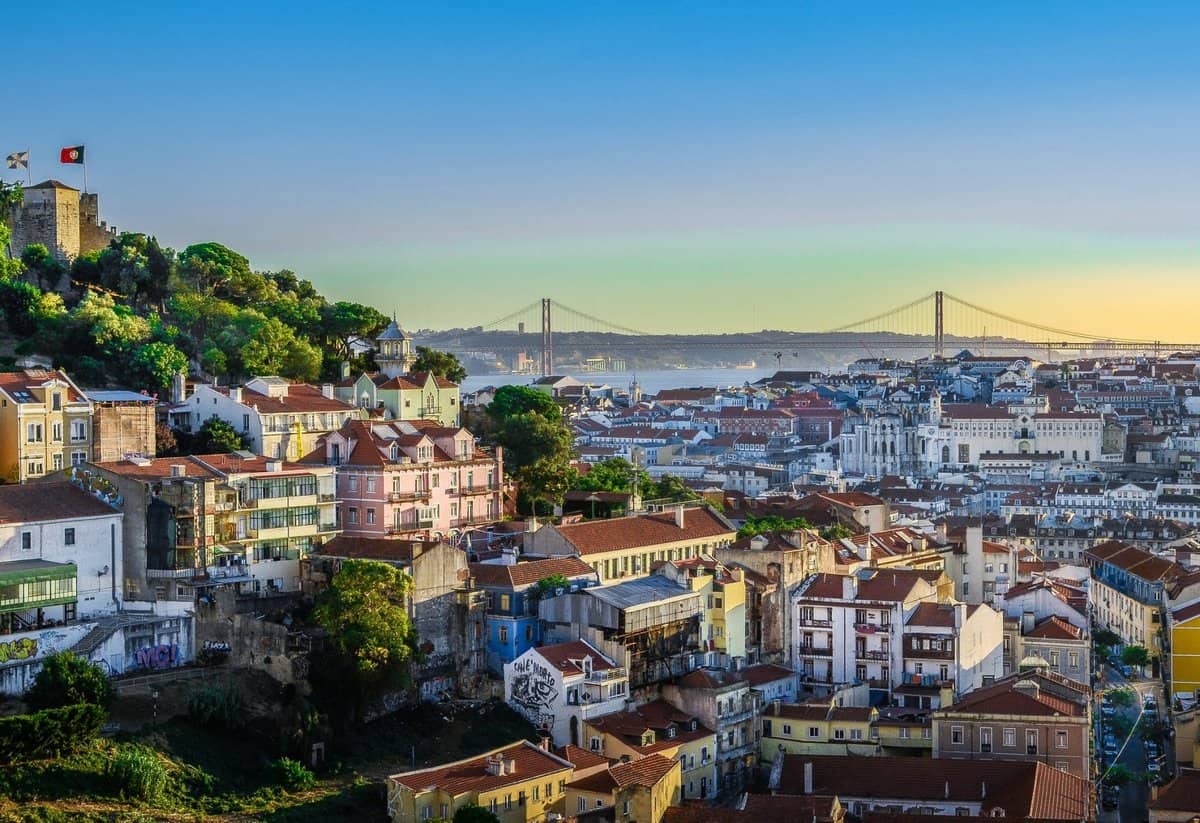 Lisbon, the capital city of Portugal is often one of the most underrated tourist destinations that not many people are aware of. It is one of the most beautiful cities across the world which is situated near the River Tagus. Not just the color and vibrancy of the place, it is also the culture and rich history that sets it apart from the rest of the world. The Withlocals’ tours in Lisbon are perfect for the tourists who want to experience a day out with the locals and explore the city around. That being said, if you want to experience the place in the most authentic way, it is important that you don’t miss out on some of the places that we are about to mention in here. 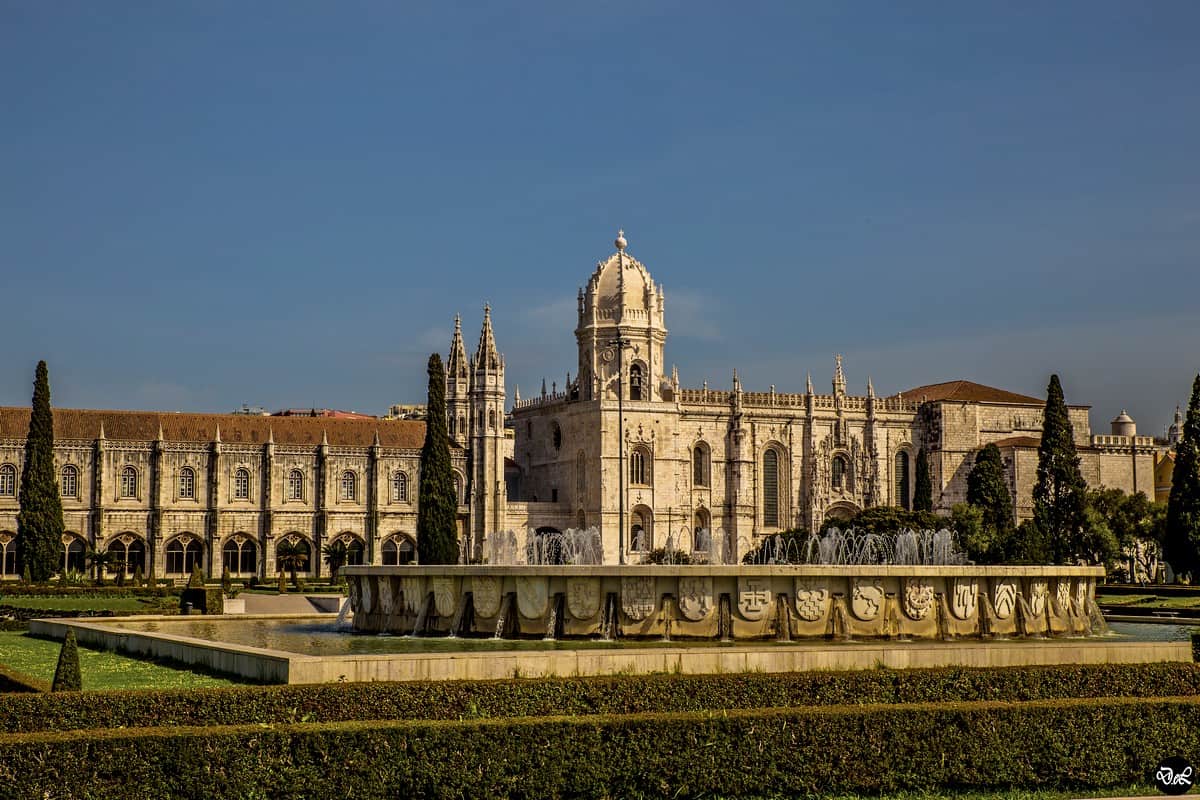 This is a 16th-century monastery which is considered as one of the most beautiful landmarks in Portugal. It is listed as one of the UNESCO World Heritage Site for its rich background of history as well as a culture that the majority of the people know it for. It was built to honor the epic voyage set on by Vasco Da Gama back in 1498 to India. It features one of the most beautiful prospects of the south portal along with the beautiful Manueline cloister. The popular explorer, Vasco da Gama’s tomb lies just inside the entrance. 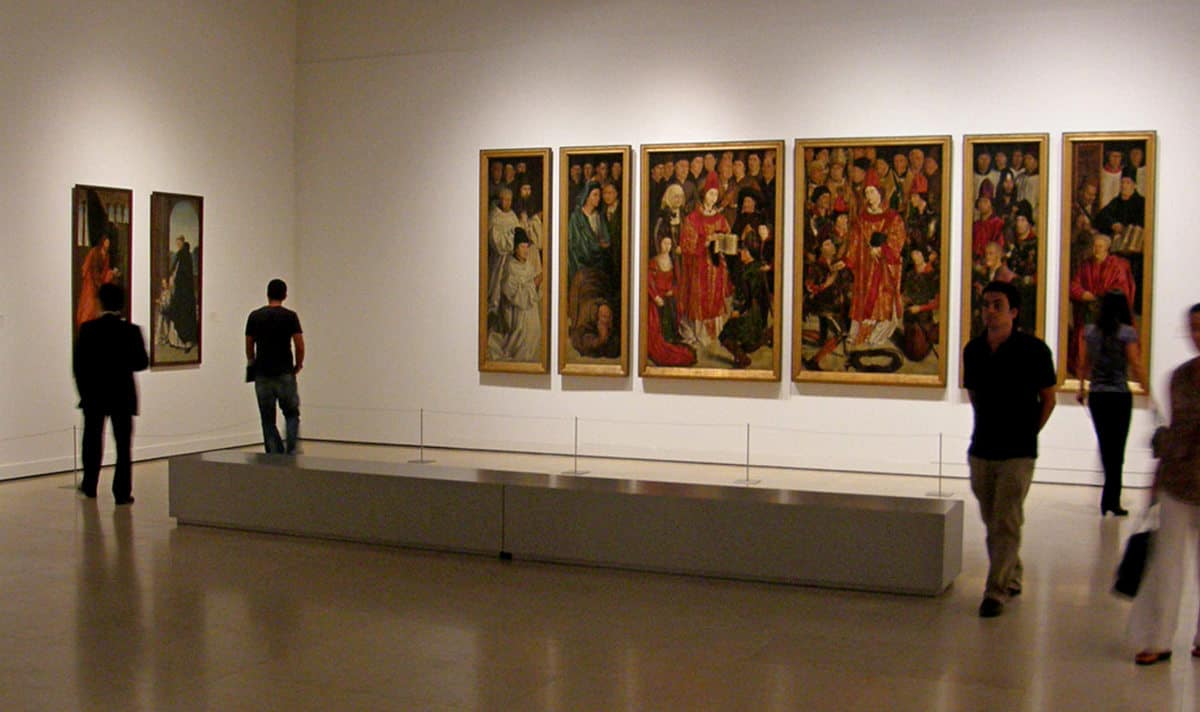 A treat for the art and culture lovers, the Museu Nacional de Arte Antiga is one of the most popular spots that need to be part of every local Lisbon guide. It is home to some of the best collections of the Portuguese 15th – 16th-century paintings. Not just that, it also houses some of the most beautiful paintings from the European, Oriental as well as African influence. Scrounging through the entire spot will demand 2 hours of your time, so plan accordingly. 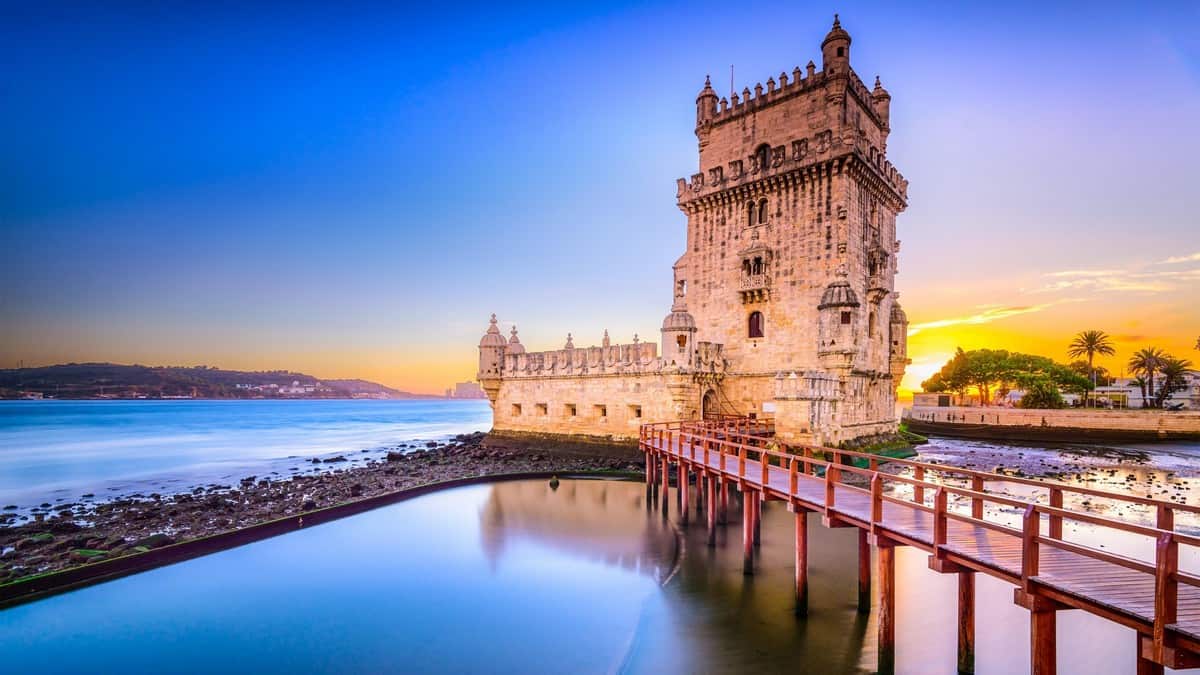 Yet another one of the popular spots to visit around is the Belém Tower. It is also a prominent mark left behind as the Age of Discovery during the 16th century. It was originally sited in the middle of the river itself and was built in between the years of 1515-1521. It is a celebration of the popular Manueline architecture and is also enlisted as one of the UNESCO World Heritage Sites. The King’s Chamber is the most intriguing part of this place where the room opens onto a Renaissance loggia. 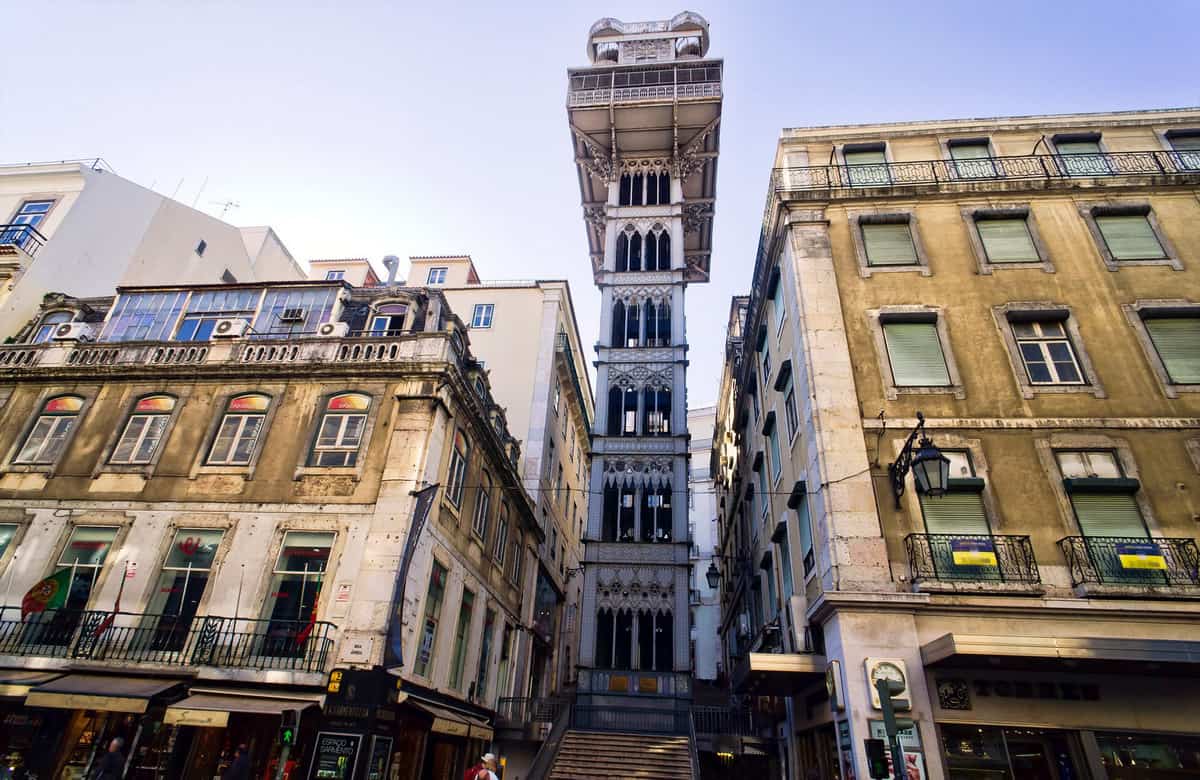 The Santa Justa lift is one of the most popular spots that overlook the rooftops of Lisbon’s Baixa. Often resembling the iron frame of the Eiffel Tower, this place is often considered as one of the best architectural models in Lisbon. It was built back in the days to form a connection between the Baixa with the Largo does Carmo which is located in the Bairro Alto neighborhood. It often does experience a lot of rush during the summer season so be prepared accordingly. 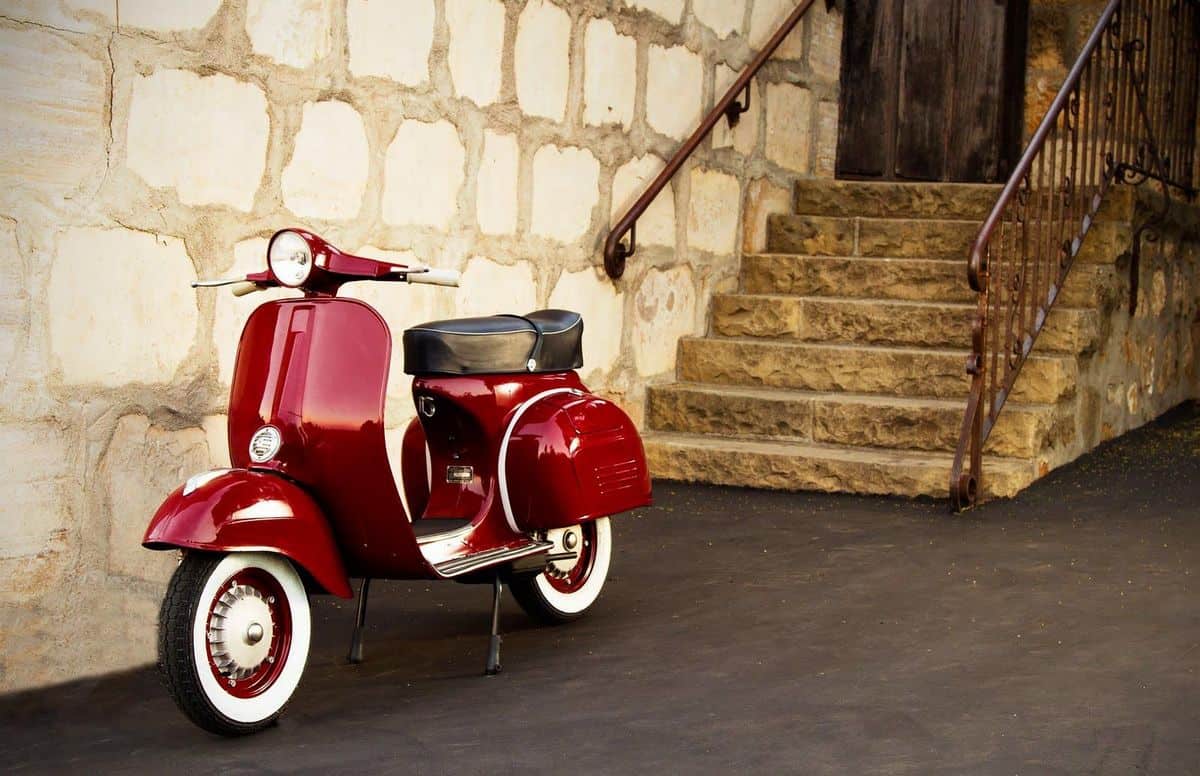 Owing to how beautiful Lisbon is, it is not surprising that planning on a scooter tour in Lisbon is one of a kind experience. There are several rentals that you can get your hands on and if possible, look through the local’s spots and areas because they are the ones that provide with the best moments to cherish upon.

Wishium guides refined lives. It is prepared with a deep understanding, beyond luxury and presented to the likes of its readers.

The Grill at The Dorchester Revived by Tom Booton

A Long Weekend in Cannes

Subscribe for news that will guide you to your refined pleasures

Any cookies that may not be particularly necessary for the website to function and is used specifically to collect user personal data via analytics, ads, other embedded contents are termed as non-necessary cookies. It is mandatory to procure user consent prior to running these cookies on your website.